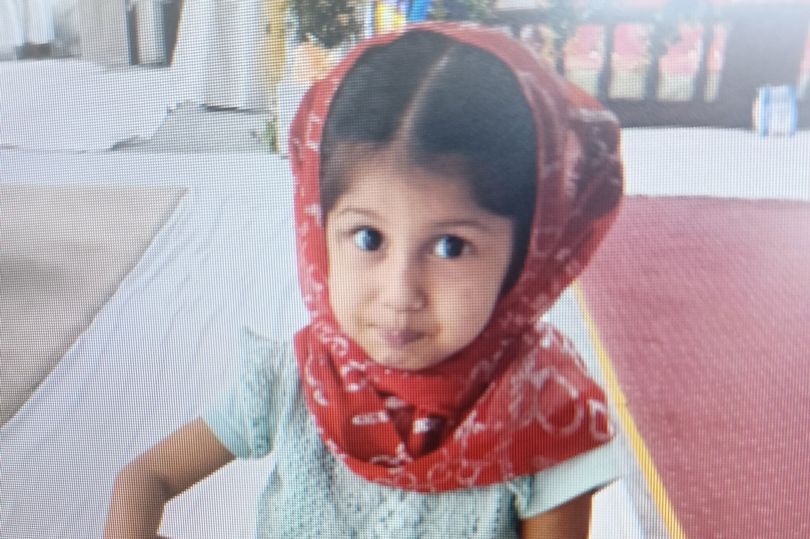 TWO people have been arrested on suspicion of abducting a child who was snatched from her carer in East London on Thursday (30).

Manjinder, 3, was found “safe and well” within an hour of being taken from her legal guardians after an urgent search and appeal was launched, Met Police informed.

Newham Metropolitan Police tweeted: “We are happy to confirm that Manjinder has been located safe and well. The two suspects have been arrested for child abduction.”

Police began urgently appealing to the public for help tracking down Manjinder at 3.20 pm on Thursday.

Within 40 minutes, police had sent a follow-up tweet to say the little girl had thankfully been found safely, and the suspects who allegedly took her had been arrested.

Earlier, police released the picture of the toddler. It shows the three-year-old wearing light blue frilly clothes with a red head scarf. It’s believed she is with an Indian man and woman in their mid-thirties.

On its Newham Twitter page, a spokesperson for the force said: “Please look out for three-year-old, Manjinder. She has been taken from her legal carers.

“She is believed to be with an Indian man & woman in their mid-30s. Last seen in East Ham, but has links to Barking & Hornchurch. Please call 999 with any info. CAD 3575 refers.”