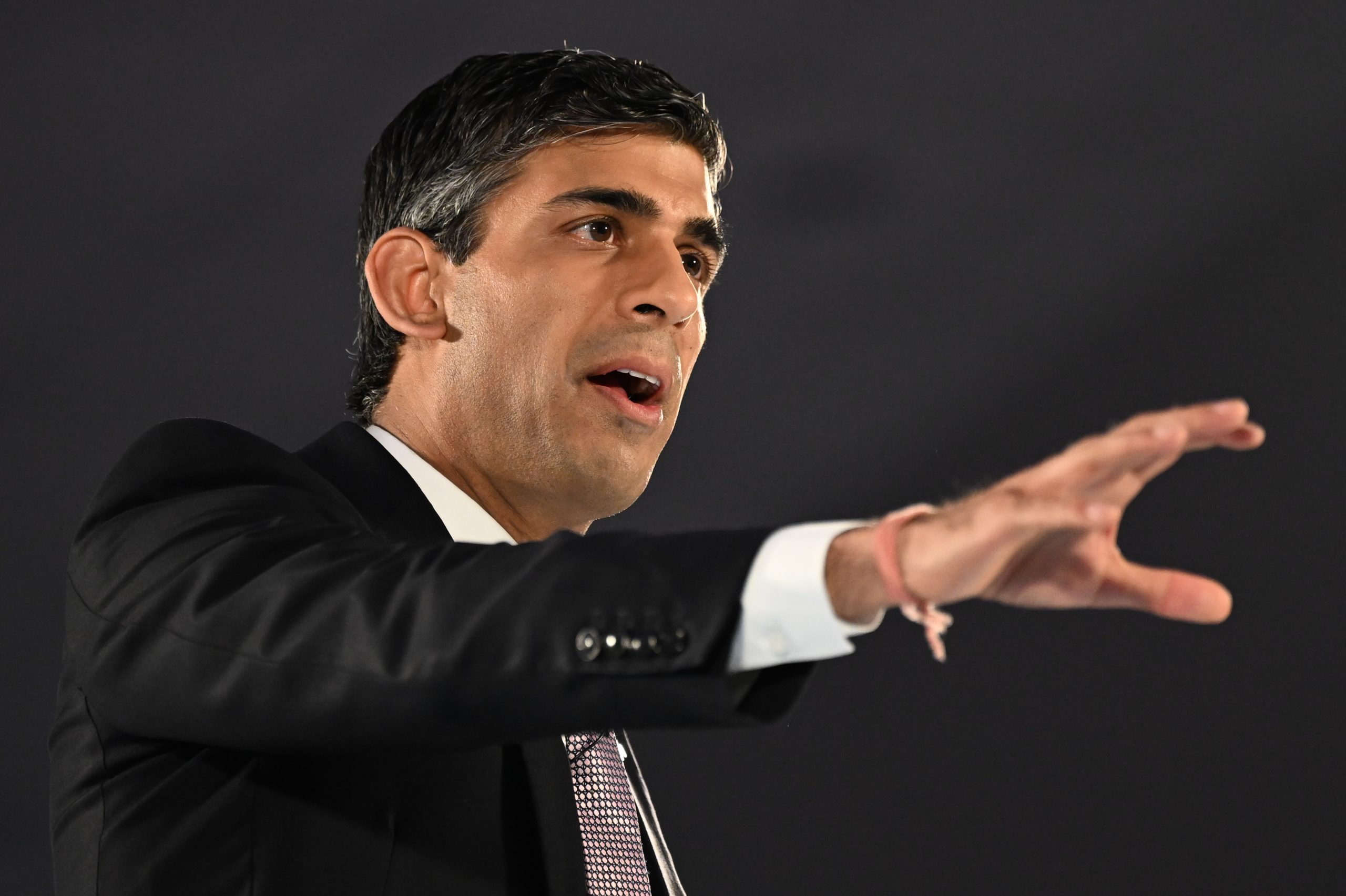 Former finance minister Rishi Sunak, one of two candidates vying to be Britain’s next prime minister, said the country’s next government must deal with inflation rather than risk exacerbating it.

“The Bank has acted today and it is imperative that any future government grips inflation, not exacerbates it,” Sunak said in a statement responding to the Bank of England’s move to hike rates by half a percentage point to 1.75%.

The Bank’s decision was its biggest hike in 27 years, and it came despite a warning that a long recession was on its way, as it rushed to smother a rise in inflation which is now set to top 13%.

“As Prime Minister I would prioritise gripping inflation, growing the economy, and then cutting taxes,” Sunak said.

“Increasing borrowing will put upward pressure on interest rates, which will mean increased payments on people’s mortgages. It will also make high inflation and high prices last for longer, making everyone poorer.”

His comments refer to the central dividing line in the leadership contest, in which his rival Liz Truss has promised to cut taxes immediately. Sunak has warned that would stoke inflation and said he would delay tax cuts until further down the line.