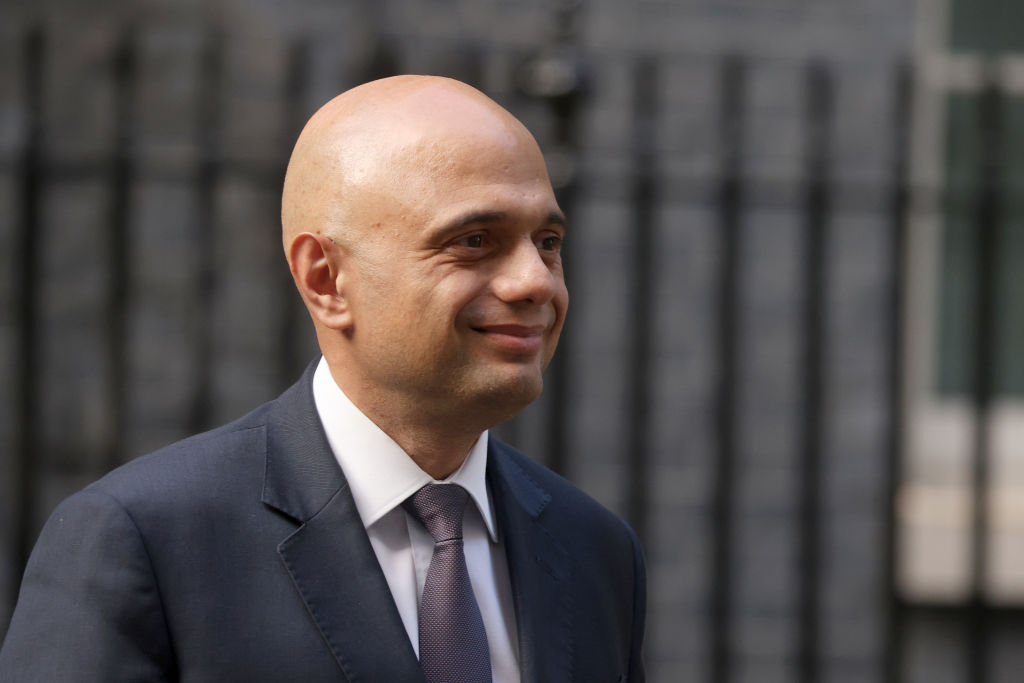 BRITAIN’S health secretary announced on Sunday (21) that he has launched an independent review to examine if “systematic bias” exists in the development of medical devices after Covid-19 brought the issue “to the fore”.

Sajid Javid said he would also work with his counterpart in the United States, Xavier Becerra, and other like-minded nations around the world “so we can shape what sits behind these valuable technologies”.

Writing in the Sunday Times newspaper, Javid cited research showing that oximeters – which monitor oxygen levels and have been used during the pandemic – are less accurate on people with darker skin as highlighting the potential problem.

“One of the founding principles of our NHS is equality, and the possibility that a bias – even an inadvertent one – could lead to a poorer health outcome is totally unacceptable,” he wrote, referring to Britain’s National Health Service.

“We urgently need to know more about the bias in these devices, and what impact it is having on the front line.

“So I have commissioned an independent review, looking at whether systematic bias exists within current devices, and if so, how we can address it.”

Javid, the son of Pakistani immigrants and the first person from an ethnic minority to hold the role of UK health secretary, said it would assess all medical devices, and other common biases aside from racial bias, such as gender.

He noted his interest in focusing on this issue came in part from seeing health disparities during the height of the coronavirus crisis last winter.

Then, black, Asian and other minority ethnic groups made up 28 per cent of critical-care admissions in England – about double their representation in the population as a whole.

On international collaboration to tackle the issue, Javid said he had already discussed it with Becerra.

“I want to work with him and other like-minded nations around the world so we can shape what sits behind these valuable technologies,” he added.

“This is systemic across the world. This is about a racial bias in some medical instruments. It’s unintentional but it exists and oximeters are a really good example of that,” Javid said during an interview with the BBC.

Asked whether people may have died of Covid-19 as a result of the flaw, Javid said: “I think possibly yes. I don’t have the full facts.”

He said the reason for the discrepancies was that a lot of medical devices, drugs, procedures and textbooks were put together in white-majority countries.

“I want to make sure that we do something about it but not just in the UK. This is an international issue so I’m going to work with my counterparts across the world to change this,” said Javid.