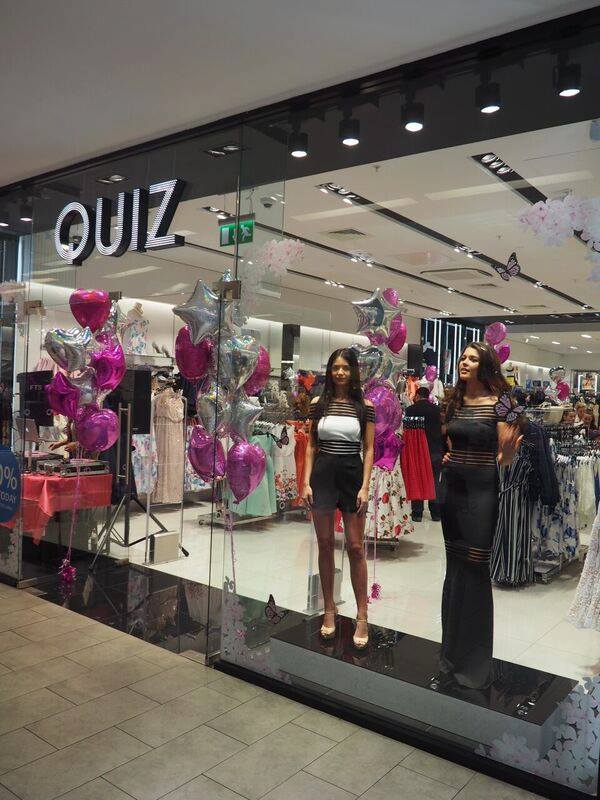 BRITISH fashion retailer Quiz on Monday (13) said it had suspended its ties with a supplier accused in a weekend newspaper report of not meeting minimum wage requirements at a factory in Leicester.

Quiz shares opened 21 per cent lower after The Times reported that workers at the factory had been offered as little as £3 ($3.80) an hour to make clothes for Quiz.

Quiz said it was investigating the allegations, saying the situation would be “totally unacceptable” if it proved accurate.

Quiz said its initial review found that one supplier in Leicester had used a sub-contractor in direct contravention of a previous instruction.

It said it was this sub-contractor that was the subject of the wages complaint.

“We are extremely concerned and disappointed to be informed of the alleged breach of National Living Wage requirements in a factory making Quiz products,” Quiz CEO Tarek Ramzan said.

“The alleged breaches to both the law and Quiz’s Ethical Code of Practice are totally unacceptable.”

Quiz said relationships will be terminated with any suppliers who fail to comply with this code or meet the group’s standards.

It has committed to a full review of its auditing processes to make sure they are robust enough to ensure on-going compliance with its code throughout the supply chain.

Quiz was founded in 1993 and began trading with three stores in Scotland. Now, it has over 250 stores and concessions in most of the major shopping centres and high streets across the UK.

The retailer has over 50 franchises in Europe and Asia. The company employs more than 1,000 people in the UK alone.