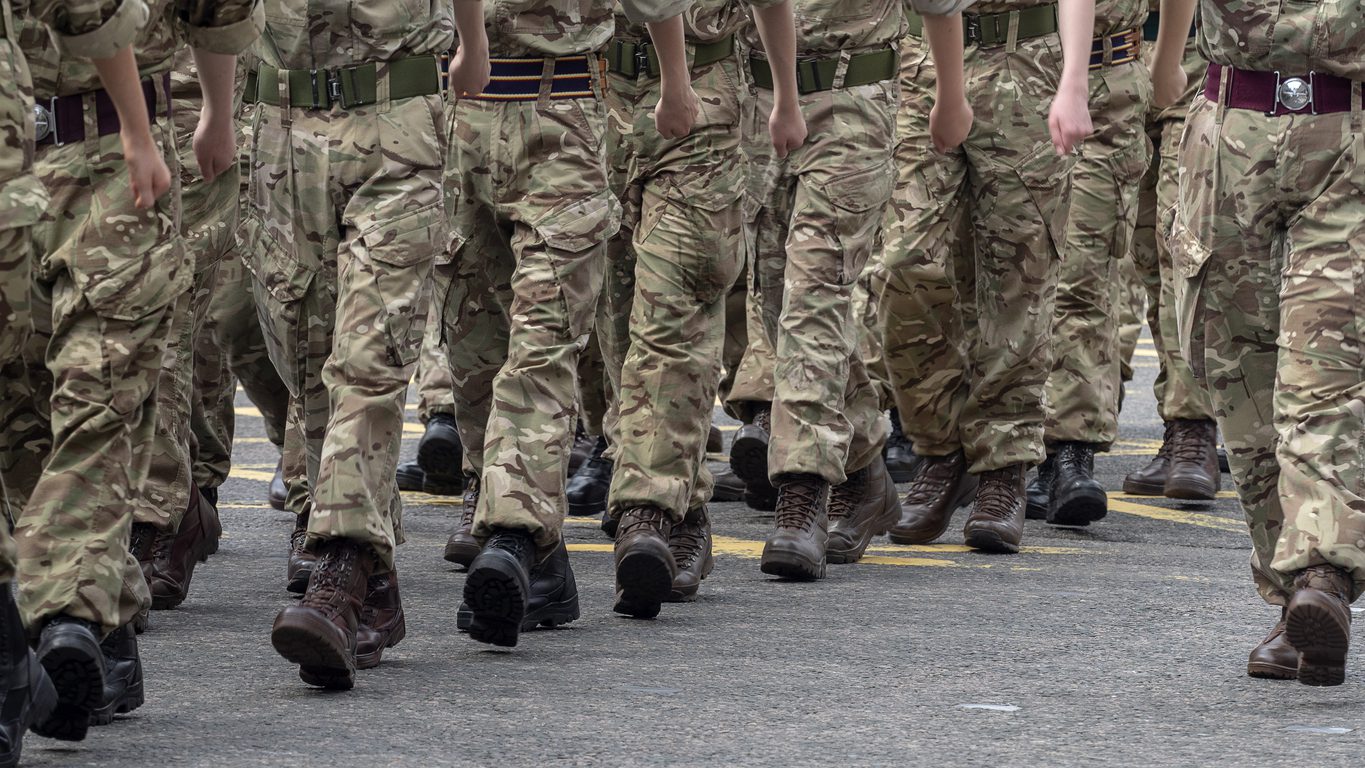 Lord Etherton, the UK’s first openly gay judge, will head an independent review into the impact of the historic ban on LGBT military personnel had on veterans.

The review will help the government understand the experience of LGBT veterans, who served between 1967 and 2000, including how being discharged from the military because of their sexuality affected their lives.

Previously, it was illegal to be gay in the British military and those who were perceived to be homosexual were dismissed or forced to leave the military, the BBC reported.

More than 5,000 people in the armed forces are believed to be affected because of the law that existed at the time and many veterans still have the conviction on their criminal records.

The actions meant some veterans were deprived of their income and the impact has lingered to date.

The review, launched as part of the Veterans’ Strategy Action Plan, is expected to begin next week and Lord Etherton will be asked to recommend ways to address financial and other impacts on the affected people.

The former judge said the review will provide an opportunity for veterans across the country who were affected by the pre-2000 ban on homosexuality to share their testimonies in a safe environment.

“This will allow me to make measured recommendations as to how the government can meet their commitment to ensuring that all veterans’ experiences are understood and valued,” he said.

Several veterans and charities had campaigned for such a review.

Fighting with Pride’s chief executive officers Caroline Paige and Craig Jones welcomed the announcement, saying it brought hope to those veterans who served at a time when they were unwelcome.

“They have faced immense challenges in their lives as a consequence of the ban and today’s announcement brings hope for a better future,” they said in a joint statement.

Former Royal Air Force medic David Bonney, who had been jailed in 1995 for his “homosexual conduct” told the BBC that he hoped the review would be carried out quickly.