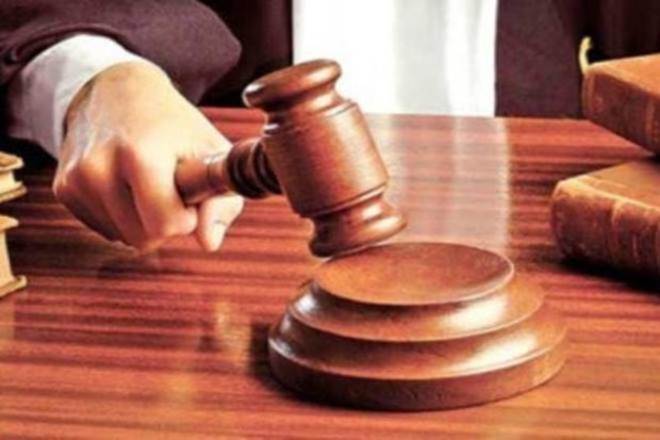 AN AMERICAN of Pakistani heritage, Zahid Qureshi, has become the first Muslim federal judge in US history.

The US Senate on Thursday (10) approved president Joe Biden’s nomination of Qureshi to the federal bench.

The Democrat-controlled Senate voted 81-16 to confirm Qureshi, 46, who is the son of Pakistani immigrants and a former federal and military prosecutor.

Senate majority leader Chuck Schumer of New York said while Islam is the third-largest religion in the US, no Muslim has ever served on the federal bench.

“We must expand not only demographic diversity, but professional diversity, and I know that president Biden agrees with me on this and this will be something that I will set out to do,” Schumer said.

Qureshi was appointed as a magistrate in New Jersey in 2019. He had previously worked as an assistant US attorney, assistant chief counsel with the department of homeland security, and a prosecutor with the US Army Judge Advocate General’s Corps. He served two tours with the Army in Iraq, in 2004 and 2006. 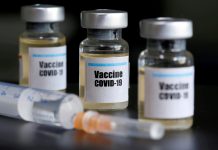