Varun Dhawan and Kriti Sanon’s Bhediya to release on November 25, 2022 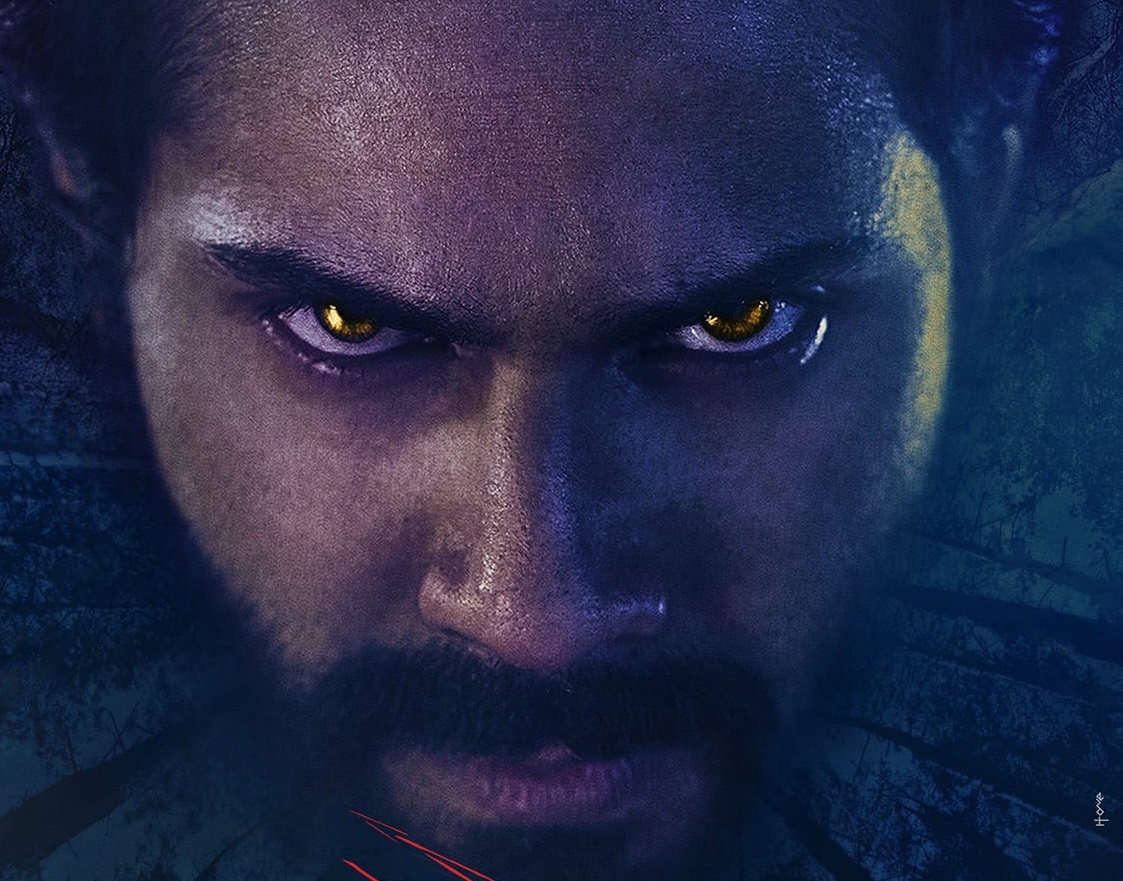 Amar Kaushik’s Bhediya starring Varun Dhawan and Kriti Sanon was slated to release in April next year. But, the makers have postponed the release to 25th November 2022.

In another tweet, the actor wrote, “#Bhediya is not just a film for all of us. We shot the film during the 2nd wave of coronavirus. It’s something no one has ever attempted before in our industry. November 25 th the wolf will howl thank u Folded hands @MaddockFilms #AmarKaushik.”

Bhediya is a monster comedy and it is one of the movies in the horror-comedy universe that’s being created by Dinesh Vijan’s Maddock Films. After Stree and Roohit, Bhediya will be the third film in the universe.

The movie will be Dhawan and Sanon’s second film together. The two had earlier shared screen space in the 2015 release Dilwale.

Bhediya was earlier slated to release on 14th April 2022. It was supposed to clash with K.G.F: Chapter 2 and Laal Singh Chaddha.