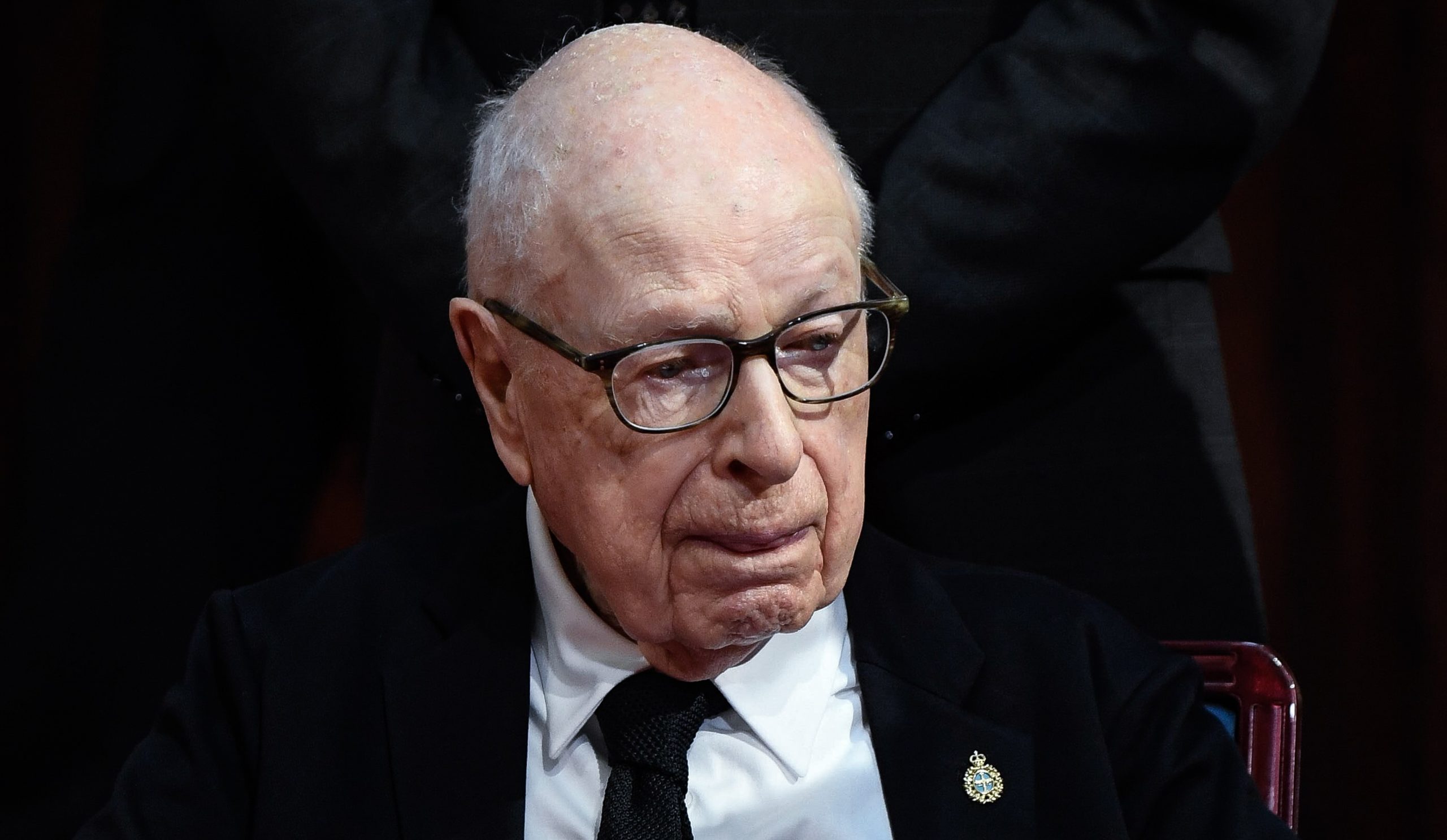 Peter Brook, one of the world’s most innovative theatre directors who perfected the art of staging powerful drama in bizarre venues, has died aged 97, his publisher said on Sunday.

The British director used the world as his stage mounting productions ranging from challenging versions of Shakespeare through international opera to Hindu epic poems.

Brook put on plays in gymnasiums, deserted factories, quarries, schools and old gas works in towns around the world.

His 1970 Stratford production of Shakespeare’s “A Midsummer Night’s Dream”, played all in white and with a huge garlanded swing, secured his place in the annals of theatre history.

According to Le Monde, Brook – who had been based in France since 1974 – died in Paris on Saturday.

A statement from his publisher confirmed his death on Sunday.

Although Brook was regarded with awe in theatrical circles, he was less well known among the wider public because of his refusal to bow to commercial taste. He left Britain to work in Paris in 1970.

He often shunned traditional theatrical buildings for the “empty space” which could be transformed by light, words, improvisation and the sheer power of acting and suggestion.

“”I can take any empty space and call it a stage,” he wrote in his ground-breaking 1968 book “The Empty Space”.

His quest for inspiration took him as far afield as Africa and Iran and produced a variety of original improvised plays marked by his eye for detail and challenging approach.

Born in London on March 21 1925, his father was a company director and his mother a scientist. He left school at 16 to work in film studio and then went Oxford University and took a degree in English and Foreign Languages.

In 1970 he transferred from Britain to work in Paris, founding the International Centre of Theatre Research which brought together actors and designers of many different nationalities.

Brook continued working into his nineties.

“Every form of theatre has something in common with a visit to the doctor. On the way out, one should always feel better than on the way in,” he wrote in his 2017 book ‘Tip of the Tongue’.