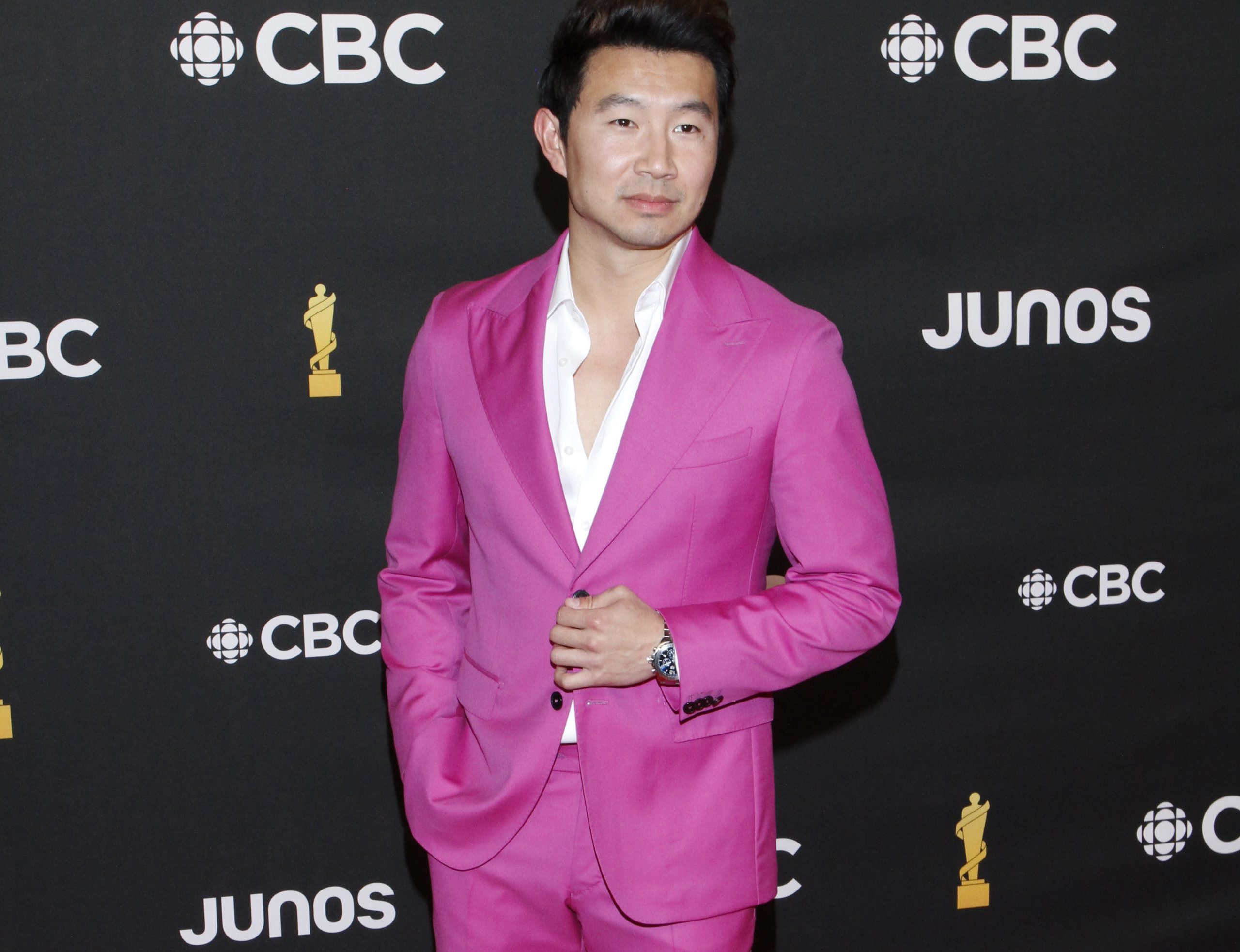 After impressing audiences as Shang-Chi in the 2021 Marvel Cinematic Universe (MCU) film Shang-Chi and the Legend of the Ten Rings (2021), Chinese-Canadian actor Simu Liu is set to captivate us with Greta Gerwig’s upcoming film Barbie, which also features Margot Robbie as the blonde plastic icon and Ryan Gosling as her boyfriend, Ken, on the cast.

Liu plays a Kung Fu boy in a Barbie world. Sharing his experience of working on the forthcoming venture, the actor said that he is having a blast on the neon pink set of the film. “It feels like we’re just hanging out and having fun and dancing,” he said.

He further added, “The aesthetic of the movie is just so vibrant and full of life. Imagine showing up to that set every day with a bunch of friends, like, ‘Great, cue the music!’ We’re dancing, and then you come out of a 12-hour day, and you’re like, ‘Did I really go to work today? Or did I just hang out with my friends?’”

In addition to directing, Greta Gerwig has co-written the screenplay with partner Noah Baumbach. Showering praises on his director, Liu said, “Greta is such a special filmmaker, and it’s no secret that we’ve assembled one of the coolest casts out there.”

The actor continued, “I can’t wait to see it all come together and for the world to see. Because I know there are a lot of question marks! Everyone’s like, ‘What is this Barbie movie?’ When people say ‘Barbie movie,’ they feel like they know what it’s going to be like. But with every casting announcement and the announcement of Greta Gerwig, I think we’ve been raising a lot of eyebrows. But without giving away anything about the script, I’ll just say that it’s one of the best things I’ve ever read.”