What to do if you spill beer in a pub?: UK citizenship test is ‘offensive’ and ‘alienates’ applicants, says Lords committee 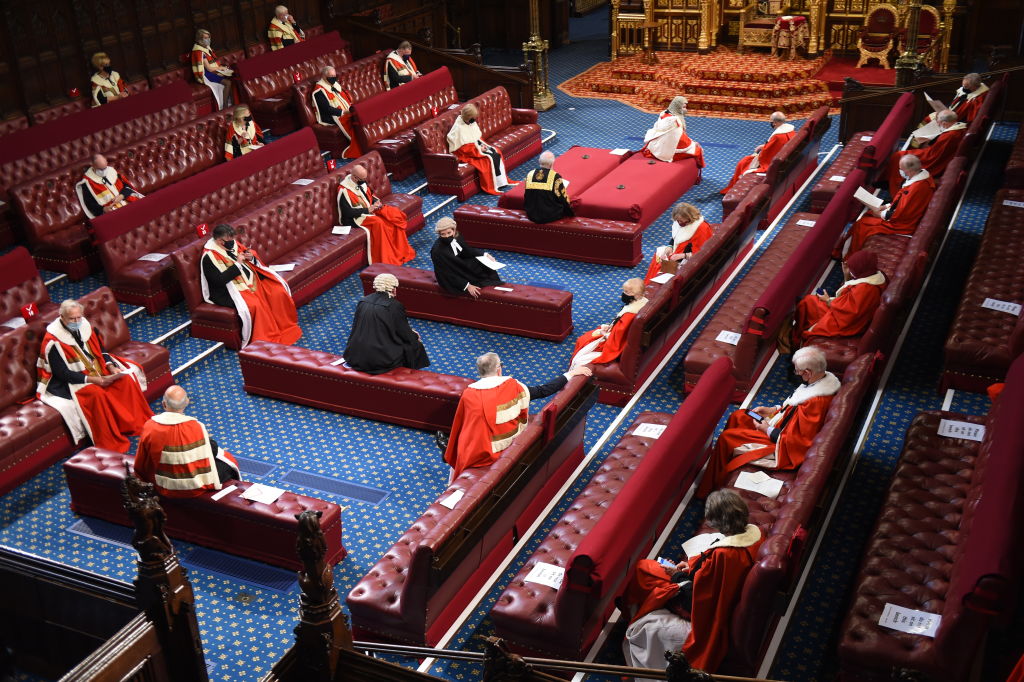 A committee of peers has urged the Home Office to review the UK citizenship test which currently contains “poorly-phrased questions that trivialise the process” and “alienates” and “offends” the applicants.

Panel found questions such as how someone should react after spilling a beer on someone in a pub are not respected in the UK or abroad.

The Life in the United Kingdom test constitutes one of the requirements for anyone seeking UK citizenship or indefinite leave to remain in the country.

An inquiry by the House of Lords Justice and Home Affairs Committee found that an official handbook of the test is full of “obscure facts and subjective assertions”, including offensive historical content.

Foreign nationals who read the handbook, on which the test is based, told the committee that they felt offended by the British Empire being described as “a force for good in the world” and the suggestion that the UK had fought alone against Nazi Germany, The Times reported.

The evidence received by the committee also suggested that questions such as how someone should react after spilling a beer on someone in a pub are not respected in the UK or abroad.

Committee chair Baroness Hamwee said, “Should candidates be required to memorise content referring to the Enlightenment and where the founder of the UK’s first curry house eloped with his wife? The UK today is about more than stereotypes such as roast beef and pantomimes.”

“A multiple-choice question puts ‘freedom of speech’, ‘the right to a fair trial’, ‘long lunch breaks on Fridays’ and ‘free groceries for everyone’ on an equal footing as potential citizens’ rights. The rights and responsibilities of active citizens can be dealt with seriously without being stodgy or impenetrable,” the peer said.

“Reform of the Life in the UK Test and of its associated handbook should be treated by the government as urgent. Not to do so disrespects those people who wish to become citizens or permanent residents of our country.”

A home office spokesperson told the Evening Standard that the government “intends” to set out plans to review the handbook in the next one year as part of wider nationality reforms.

“We will take on board the findings of the committee as part of that process.”