Wimbledon to remove ‘Miss’ and ‘Mrs’ from honours boards 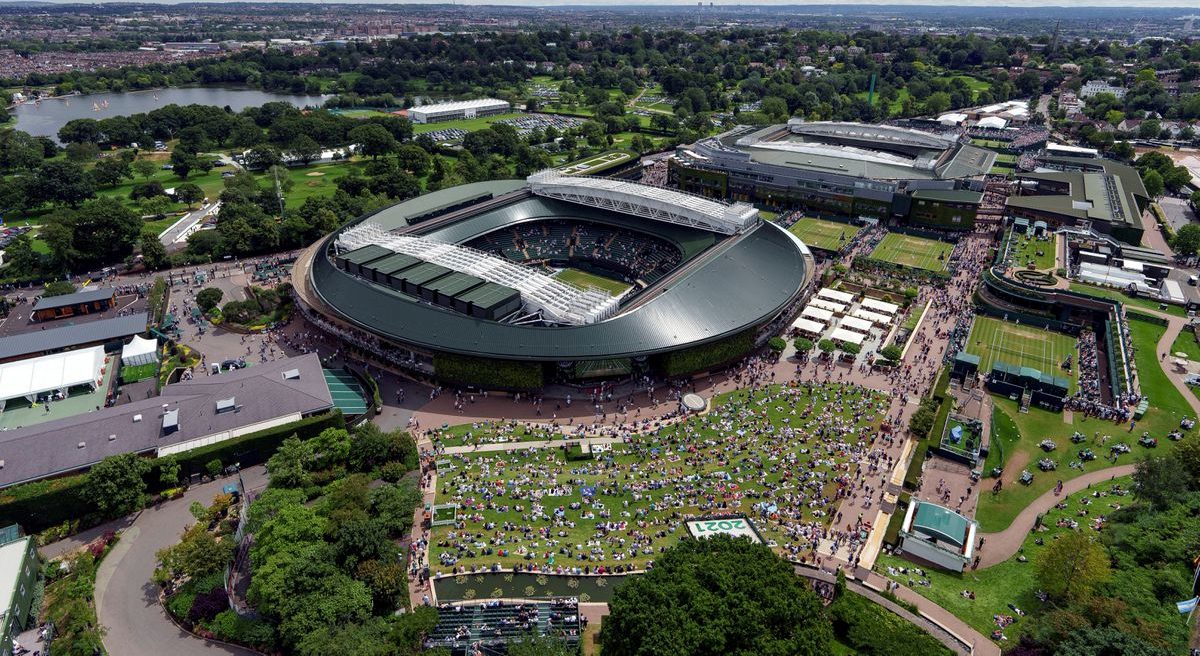 Wimbledon will drop the titles “Miss” and “Mrs” before the names of female winners on its honour roll to match the men’s boards in an attempt to modernise the tournament, The Times newspaper reported.

The All England Lawn Tennis Club has traditionally used the titles just for women – Ash Barty, last year’s champion, was refereed to as “Miss A. Barty” whereas men’s winner Novak Djokovic went on the board as “N. Djokovic”.

In 2019, organisers did away with the use of honorifics when announcing scores in women’s matches but the events continue to be referred to as “gentlemen’s singles” and “ladies’ singles”.

The change will also put an end to married women being identified by both the initials and surnames of their husbands.

The grasscourt major, which has been stripped of ranking points by the ATP and WTA over its decision to ban Russian and Belarusian players due to Moscow’s invasion of Ukraine, gets underway on June 27.