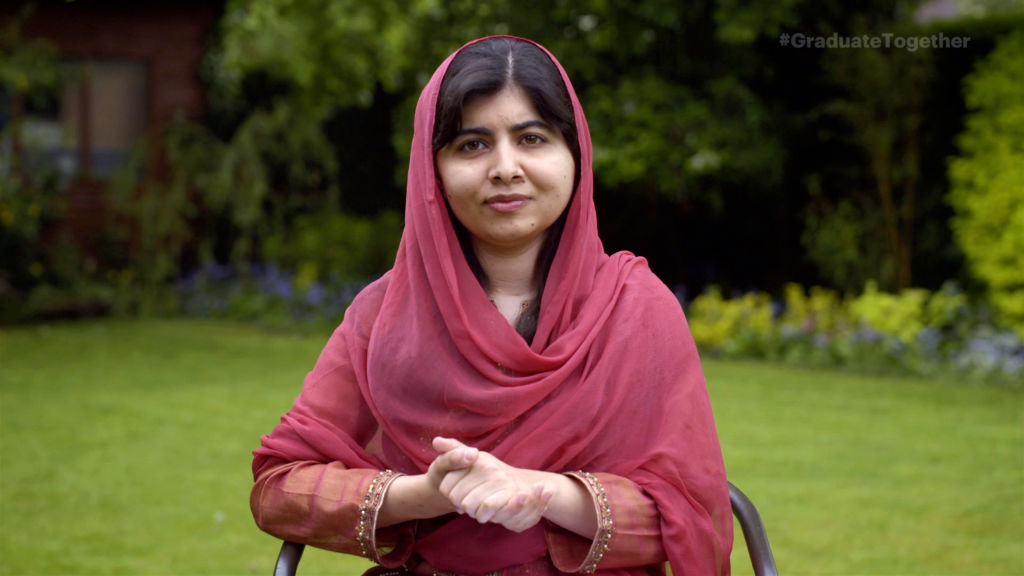 NOBEL Peace Prize-winning activist Malala Yousafzai has called for a “fight” to ensure the education of girls worldwide.

“Their futures are worth fighting for”, she told a global education summit held in London on Thursday (29) where world leaders pledged $4 billion (£2.9b) to support schools through the Global Partnership for Education (GPE).

More than 130 million girls were out of school around the world, she said, adding that millions more were at risk of not returning to school after the pandemic.

“The world is facing a girls’ education crisis”, the Britain-based Pakistani education campaigner said at the summit hosted by the UK and Kenya.

Improving education should be the key to the recovery from the pandemic the world is going through, Malala, 24, said.

The fund raised at the summit fell short of the GPE’s target of $5b (£3.6b) to create an extra 88 million “school places” and support the learning of 175 million children during the next five years. The UK contributed £430 million to the fund amid the criticism of the government for cutting its overseas aid.