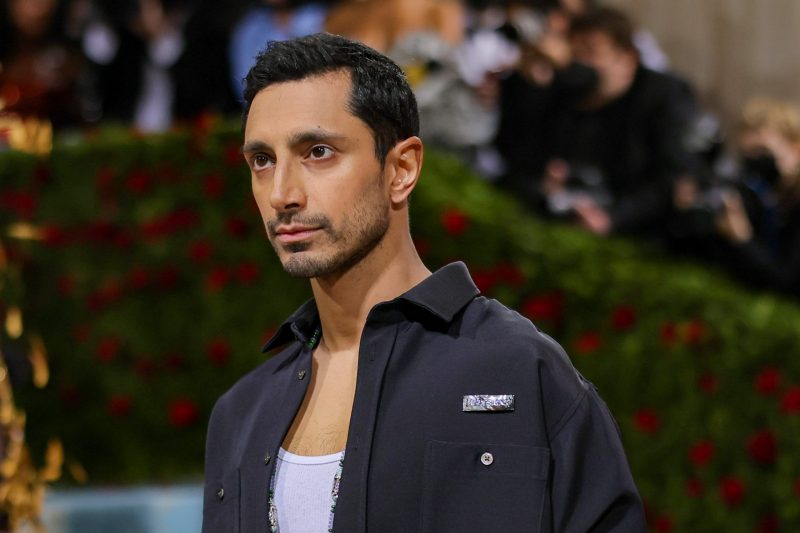 The latest development on the film has it that Apple Original Films has picked up the worldwide rights to Fingernails. The deal was inked late Saturday night.

Fingernails has Cate Blanchett, Coco Francini, and Andrew Upton attached as producers. The trio produces under the banner of Dirty Films alongside FilmNation Entertainment. Jerome Duboz will executive-produce the film. Filming is set to begin later this year.

The project, which has been creating a lot of buzz ever since its official announcement some weeks ago, was one of the most sought-after projects at Cannes Market this year. FilmNation Entertainment will be the studio on the film and also handled international sales at Cannes.

In this sci-fi love story, a test has been discovered that measures whether married couples are truly in love, and institutes have opened to help couples succeed. Anna (Buckley) is skeptical of the positive result she has received with her longtime partner, so she starts working in a love institute as an assistant to Trevor (Ahmed) a mysterious and dedicated instructor.