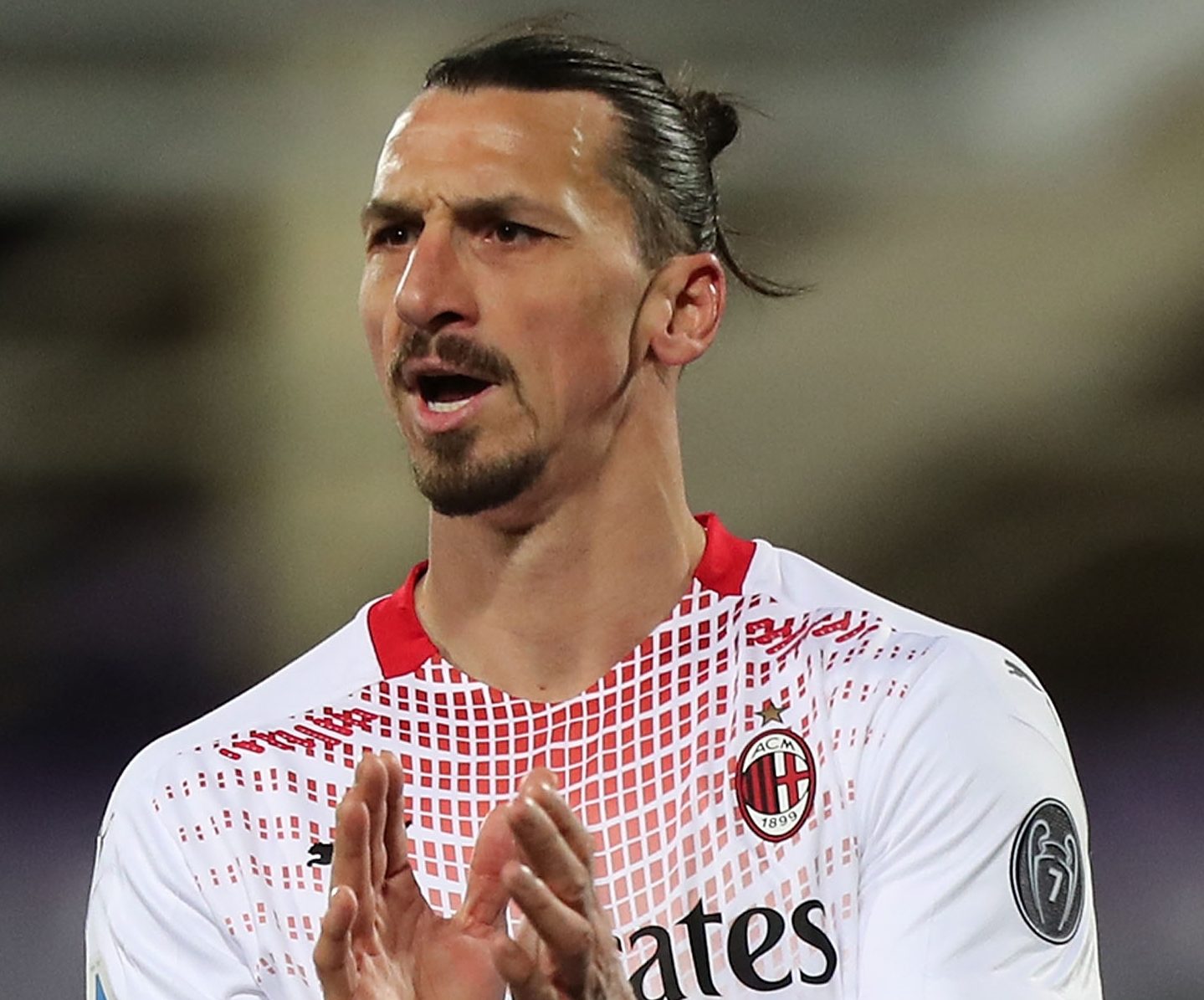 Zlatan Ibrahimovic intends to continue playing despite the end of his contract with AC Milan and a lengthy layoff in store following knee surgery, club director Paolo Maldini said Friday.

“From what I understand, his intention is to continue,” Maldini told Gazzetta dello Sport, two days after the striker, who turns 41 in October, underwent surgery that is expected to sideline him for eight months.

“We have made an appointment in a fortnight. I don’t see any problem in reaching an agreement. He is certainly not at ease playing so little. We will see what happens in the next two weeks,” Maldini said.

Ibrahimovic, who returned to AC Milan in January 2020 eight years after leaving and has just helped the club win their first Serie A title since 2011, has had the anterior cruciate ligament in his left knee reconstructed.

The former Inter Milan, Paris Saint-Germain and Manchester United forward said this week he endured six months of sleepless nights due to the pain in his knee because he was determined to fulfil his promise to AC Milan of delivering their first Serie A crown in 11 years.

Meanwhile, Maldini confirmed that the club are in the process of signing Belgian striker Divock Origi from Liverpool to support Olivier Giroud, Rafael Leao and Ante Rebic in attack.

Milan does not currently have “the financial means” to make large transfers, said former ‘Rossoneri’ icon Maldini, with negotiations currently underway for the sale of the club which has won 19 Serie A titles.

Another American investment fund, RedBird Capital Partners, are now thought to be in the driving seat to secure a takeover.