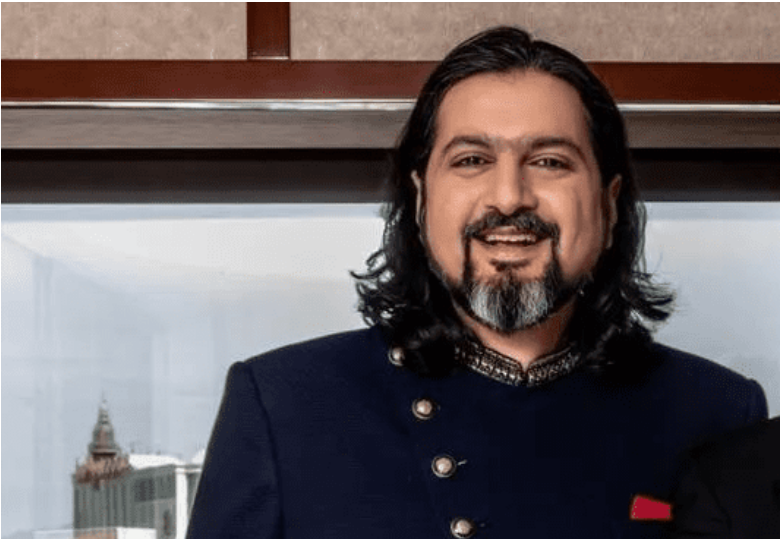 Music composer Ricky Kej, based out of Bengaluru, has won his second Grammy in the best new album category for ‘Divine Tides’.

The US-born musician shared the award with Stewart Copeland, the drummer of the iconic British rock band The Police, who collaborated with Kej on the album.

At the 64th Grammy Awards ceremony, held at Las Vegas’ MGM Grand Marquee Ballroom, Kej greeted the audience with a namaste when he took the stage with Copeland to receive the prestigious gramophone.

“So grateful to have won the Grammy Award for our album ‘Divine Tides’. Absolutely love this living legend standing next to me – Stewart Copeland. Love all of you too! This is my 2nd Grammy Award and Stewart’s 6th,” he wrote alongside a picture with Copeland.

In 2015, Kej took home a Grammy in the best new age album category for ‘Winds of Samsara’.

According to its official website, ‘Divine Tides’ is a nine-song album that aims to deliver the message that “each individual life plays a crucial role in maintaining the balance that serves all equally”.