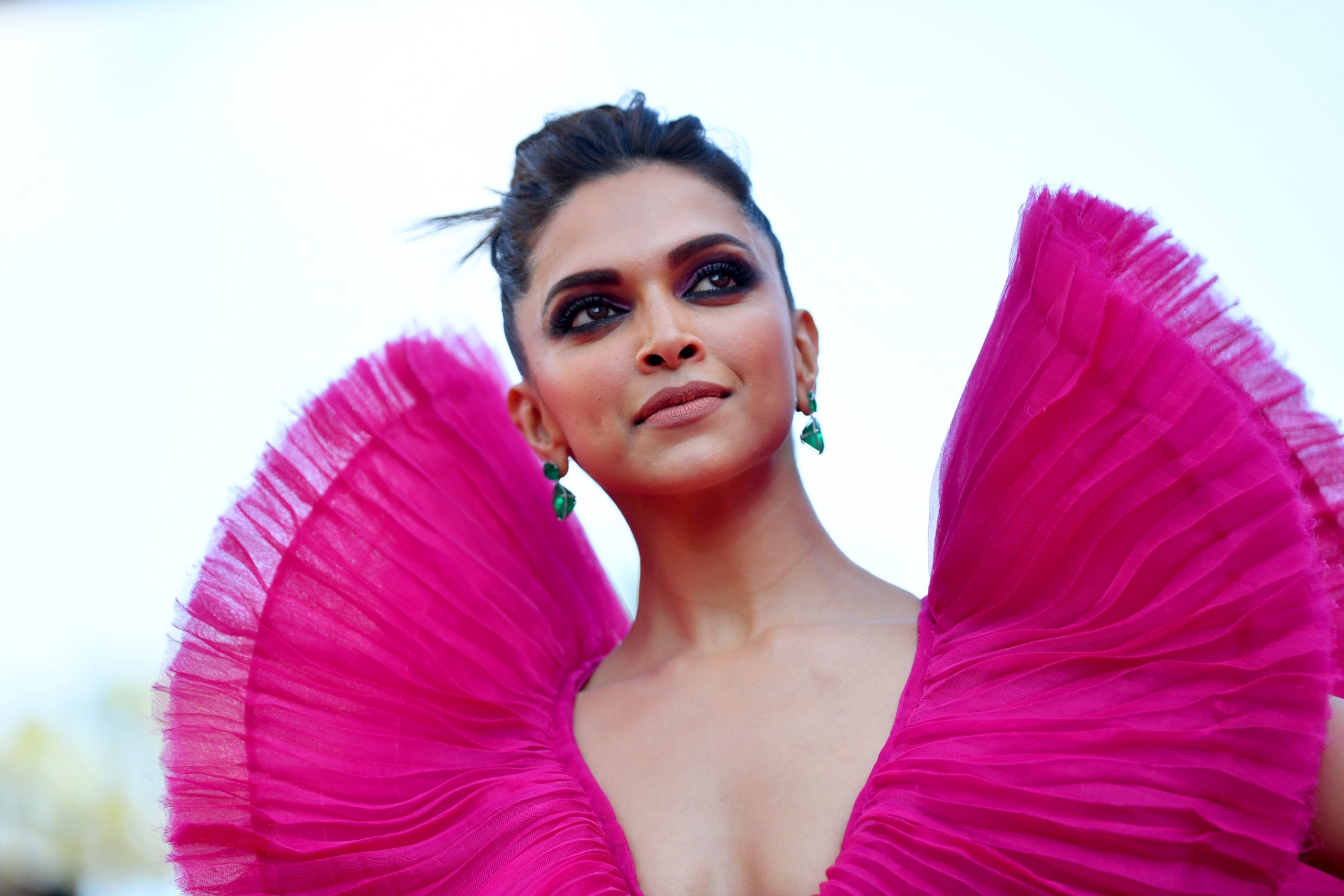 Bollywood actor, producer, and philanthropist Deepika Padukone, who won rave reviews for her power-packed performance in her recent release Gehraiyaan (2022), has featured in the TIME100 Impact Awards.

The actress featured on the list for her work in films and mental health advocacy.

The Bajirao Mastani (2015) actress took to social media on Monday and shared a snapshot from the feature and captioned it, “Pretty decent start to a Monday morning I would think…#GRATITUDE @time.”

In the TIME100 feature, Padukone said that her personal experiences have determined her film choices like Piku (2015) and Gehraiyaan. “I had such a deep experience with mental illness. Not talking about it felt dishonest,” she said.

The actress first spoke openly about dealing with depression in 2015. That very same year, she also laid the foundation of the LiveLoveLaugh Foundation, which works to destigmatize mental health struggles and raise awareness.

As per the report, the foundation “offers a free counselling service, a training program for primary care physicians, access to government-aided schemes and livelihood training to more than 1,800 individuals in four rural districts in the states of Karnataka, Orissa, and Tamil Nadu.”

On the work front, Deepika Padukone has a number of exciting projects in the pipeline. She will next be seen in Yash Raj Films’ much-anticipated action thriller Pathaan, co-starring Shah Rukh Khan and John Abraham. Directed by Siddharth Anand, the film is set to arrive in cinemas on January 25, 2023.

The actress also stars alongside Hrithik Roshan in Anand’s next directorial venture Fighter. The actioner marks her maiden collaboration with Roshan. Filming is expected to begin soon. Padukone is also collaborating with pan-India star Prabhas on Nag Ashwin’s untitled sci-fi film. Some portions of the film, which also features megastar Amitabh Bachchan, have been shot.