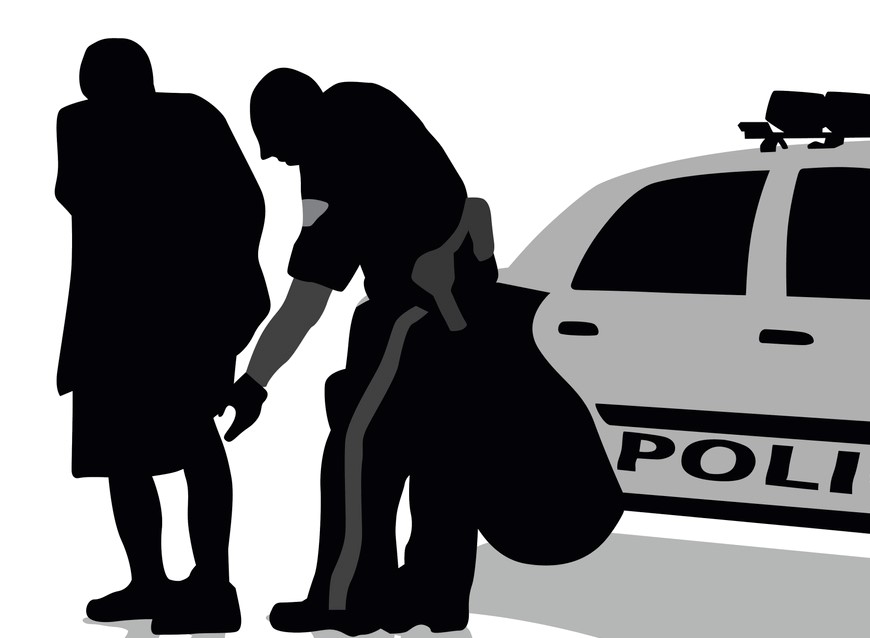 ITALY said on Thursday (23) it had asked Pakistan to extradite the parents of a teenage girl suspected of having been murdered by her family after she refused an arranged marriage.

The announcement came after news on Wednesday (22) that the uncle of 18-year-old Saman Abbas had been arrested in Paris, accused of her murder alongside her parents and two of her cousins.

The case has sparked outrage in Italy and has become front-page news since police began investigating the teenager’s disappearance in May. Her body has yet to be found.

“Justice minister Marta Cartabia… has signed and sent to Pakistan the two extradition requests for the parents of Saman Abbas, who are under investigation for the murder of their daughter,” the justice ministry said on Thursday (23).

Prosecutors had announced the arrest on a European warrant of the teenager’s uncle on the outskirts of Paris.

Saman Abbas, who lived in the northern Italian town of Novellara, last year refused her family’s plan to have her married to a cousin in their home country of Pakistan.

While still a minor, she turned to social services and in November was moved into a shelter home. She also reported her parents to the police, but on April 11 returned to them.

Police began searching for her on May 5, when officers visited her house and found nobody.

Officers then discovered that the girl’s parents had left for Pakistan without her, and found images from a nearby security camera that made them fear the worst.

Late on April 29, five people could be seen walking off from the house holding shovels, a crowbar and a bucket, and returning after about two-and-a-half hours.

One cousin accused in the case is currently in jail in Italy.

Pope decries “epidemic of animosity” against immigrants, other faiths