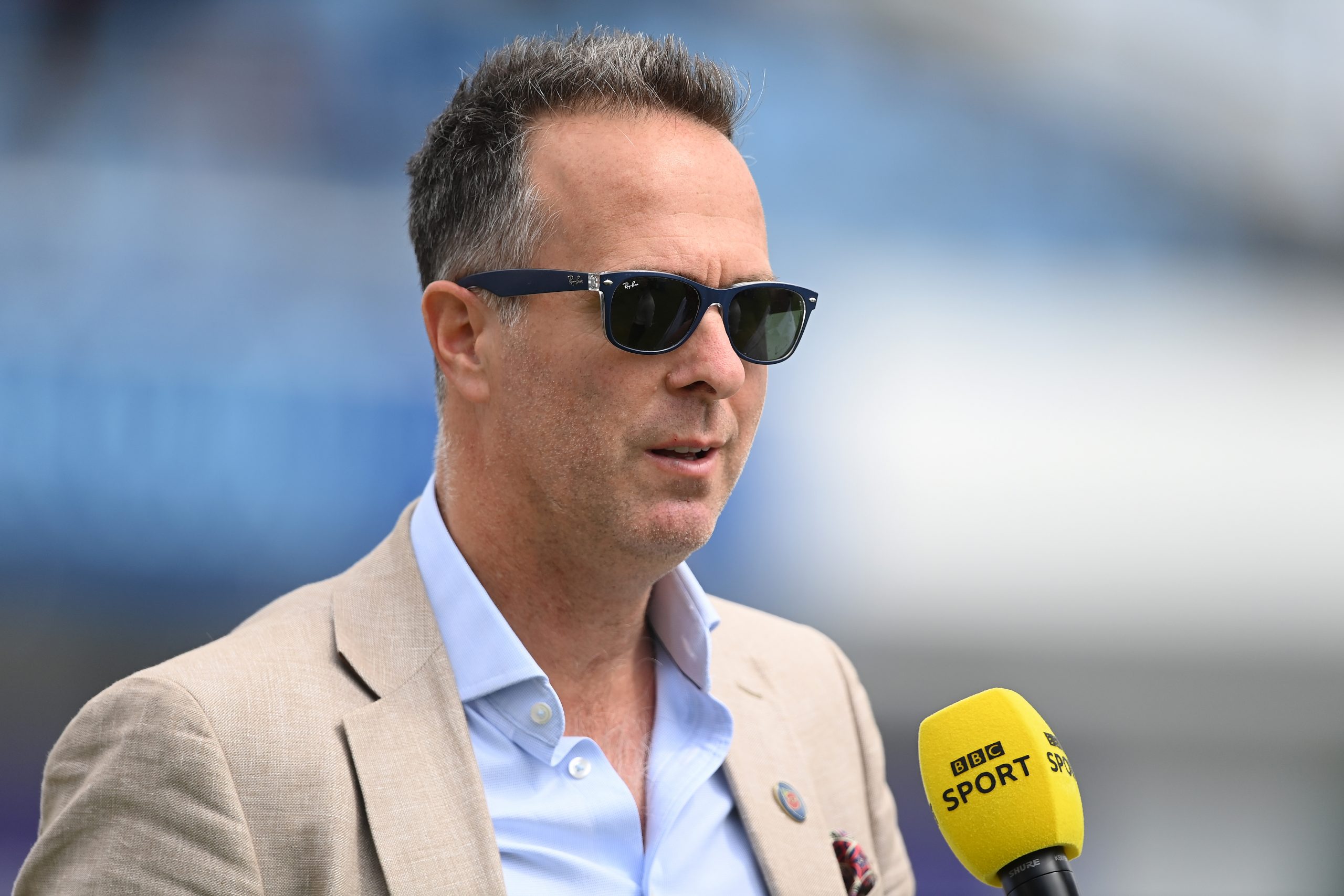 Former England cricket captain Michael Vaughan has decided to step back from his commentary at BBC amid the “ongoing dialogue” around him for making racist comments ahead of a Yorkshire cricket game in 2009. Vaughan believes his decision to step down is the best thing for the game of cricket.

Vaughan had returned to the BBC’s Test Match Special coverage for England’s three-Test series against New Zealand. He was doing live commentary for the third Test on Radio 5.

In a statement posted on his Twitter account, the 47-year-old explained why he felt it best to temporarily remove himself from his work with the BBC. “On numerous occasions, I have put on record my views on the issues concerning YCCC,” Vaughan wrote.

“It is always regrettable when commentary on matters off the field takes the focus away from what’s happening on the field. In view of the ongoing dialogue on the subject, I have taken the decision to step back from my work with the BBC for the time being.

“The key driver for this is my concern for the wellbeing of my family members and my wish to protect their family life. Stepping back temporarily is also in the interests of the game and I hope that it will minimise any difficulties for my work colleagues.”

Vaughan was not a part of the BBC Ashes coverage in November last year due to the allegations of racism from Azeem Rafiq, a former England under-19 captain of Pakistani descent.

Rafiq alleged that he had been a victim of institutional racism at Yorkshire County Cricket Club (YCCC). He claimed the former England skipper told a group of Muslim players in 2009 there were “too many of you lot, we need to do something about it.”

The scandal shook English cricket to its core and led to numerous changes in coaching and administrative personnel at Yorkshire.

Following an investigation into the allegations of historic racism, Yorkshire and “a number of individuals” were charged by the England and Wales Cricket Board. Vaughan was not named among those charged and denies all allegations.

A diversity group within the BBC reportedly criticized the former Yorkshire batter for resuming commentary duties – the BBC acknowledged the same.

With regard to Vaughan’s decision, the BBC has responded with a statement: “Following conversations with Michael Vaughan we have accepted his decision to step away from our cricket coverage. This is a decision we respect and understand. Michael remains under contract to the BBC.”