‘There is no wrong or right way to be gay’: Never Have I Ever star Lee Rodriguez 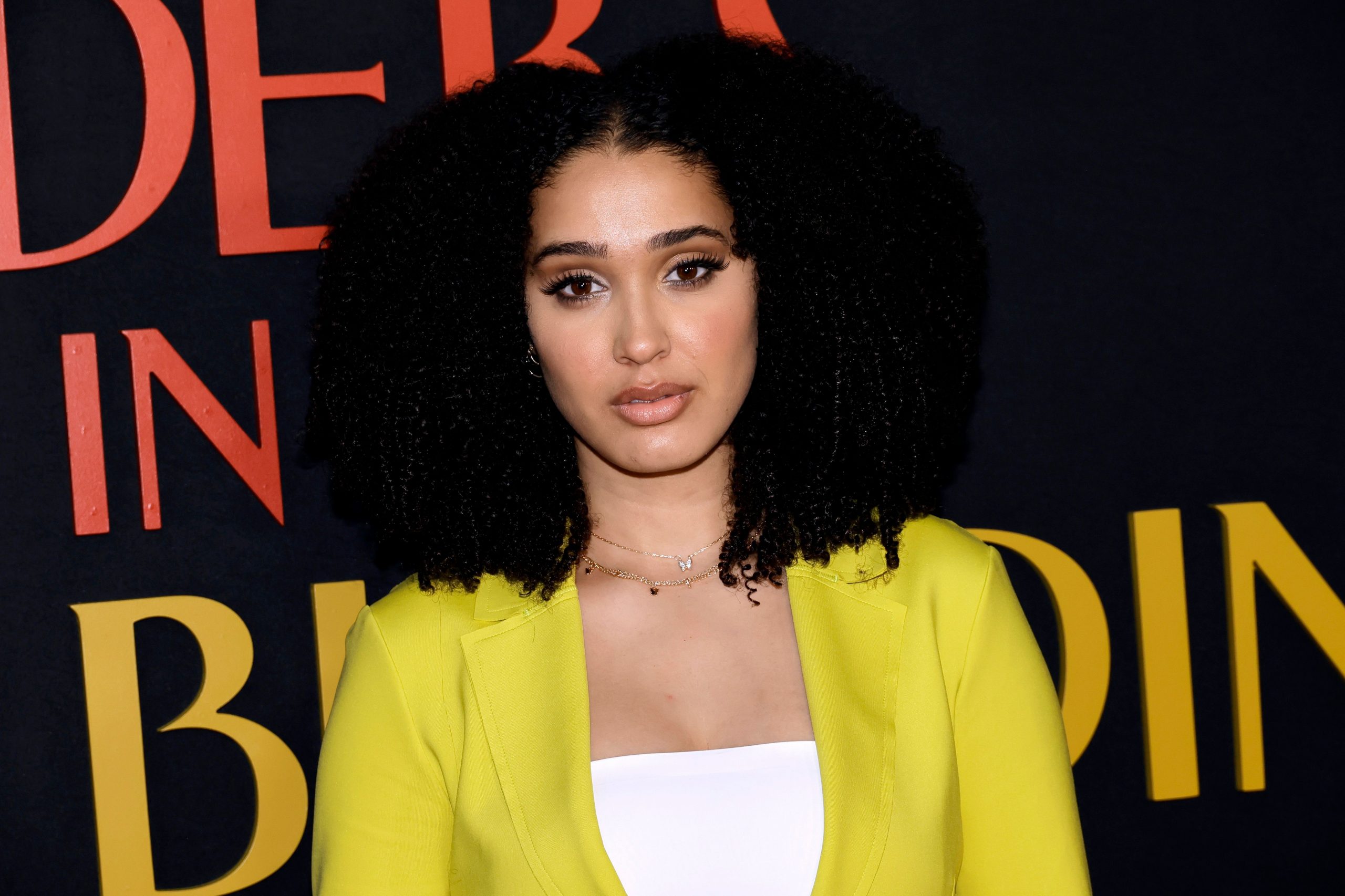 Lee Rodriguez became a household name after playing the character of Fabiola Torres and exploring her sexuality in Netflix’s breakout series Never Have I Ever. Talking to a publication, the 22-year-old actress said that there’s “no wrong or right way” to be gay.

Rodriguez is otherwise known as the shy, nerdy, and awkward best friend of Devi Vishwakumar on the Netflix original series. Rodriguez told the publication that she loves playing Fabiola because she sees herself in the character, something fans have told her as well.

Rodriguez said she appreciates how the series sheds light on an experience that many queer teens in high school share.

“I went to this event, and there was this young girl, and she told me how much it meant to her seeing an awkward teenager in high school and just said that she really resonated with that,” Rodriguez said. “I guess I never realized how many different people would see themselves in Fabiola. So, it’s awesome, and I love it. And I’ve loved playing her.”

But Fabiola’s coming out wasn’t a linear process. In Season One, she personally came to terms with her sexuality, but in Season Two, as she explores the queer community at her high school, she begins to have “way more questions than she did answers.”

These layered experiences in the show, Rodriguez said, are important to show young queer viewers that her journey is realistic.

“I feel like Season Two, it just goes to show there’s no one way to be gay,” Rodriguez said. “It’s just whatever you feel. And so that’s what I really loved about her journey in season two — coming to terms that she can be a robotics geek and support the LGBTQ community … you can do it all.”

After the release of “Never Have I Ever,” Rodriguez said she’s consistently been asked about her own sexuality and whether or not she’s “pretending to be a lesbian.” While she said these comments made her question if she’s a valid queer person, she said playing Fabiola helped her come to terms with the fact that it’s “an irrelevant thing.”