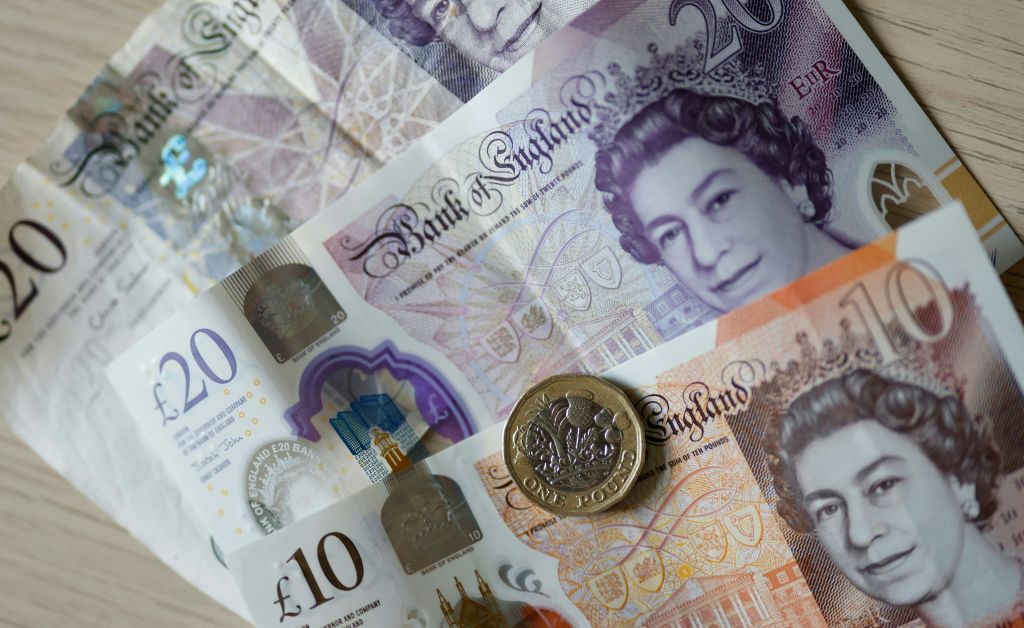 BRITISH prime minister Boris Johnson is reportedly set to announce a return to imperial measurements of pounds and ounces as a post-Brexit move away from the European metric system to mark the Queen’s Platinum Jubilee this week.

As part of a series of announcements to celebrate the 96-year-old monarch’s 70 years on the British throne, UK media reports indicate that Johnson is preparing a nostalgic move away from another European Union (EU) influence on the country.

It is also being seen as an attempt to placate his strong Brexit voter base in the wake of the partygate scandal of Covid lockdown breaching parties at Downing Street, which have angered many voters.

As the British people have been happy to use both imperial and metric measurements in their daily life it is good for the government to reflect that now we are free to change our regulations accordingly, The Mirror newspaper quoted a Cabinet source as saying.

At present, shopkeepers are legally obliged to use metric measurements such as grams, kilograms, milli-litres and litres when selling packaged or loose goods in England, Scotland and Wales.

As opposed to the metric system of weight, in which 1,000 grams are equivalent to one kilogram, under the imperial system there are 14 pounds in a stone and 16 ounces in a pound.

While it is still legal to price goods in pounds and ounces, these have to be displayed alongside the price in grams and kilograms.

Since 2000, when the EU weights and measures directive came into force businesses have been legally required to use metric units for the sale by weight or measure of fresh produce.

Under the post-Brexit move, metric units are not expected to be scrapped entirely in Britain but shopkeepers are expected to be free to choose which they use following a government study into the proposal.

It was during the 2019 General Election campaign that Johnson pledged that he would bring back imperial units in shops.

He claimed that measuring in pounds and ounces was an “ancient liberty”, as he heralded a “new era of generosity and tolerance” towards traditional measurements.