‘Jessie Wallace is hell of a girl’: EastEnders fans want the actress to be sacked after she was arrested for allegedly attacking a police officer 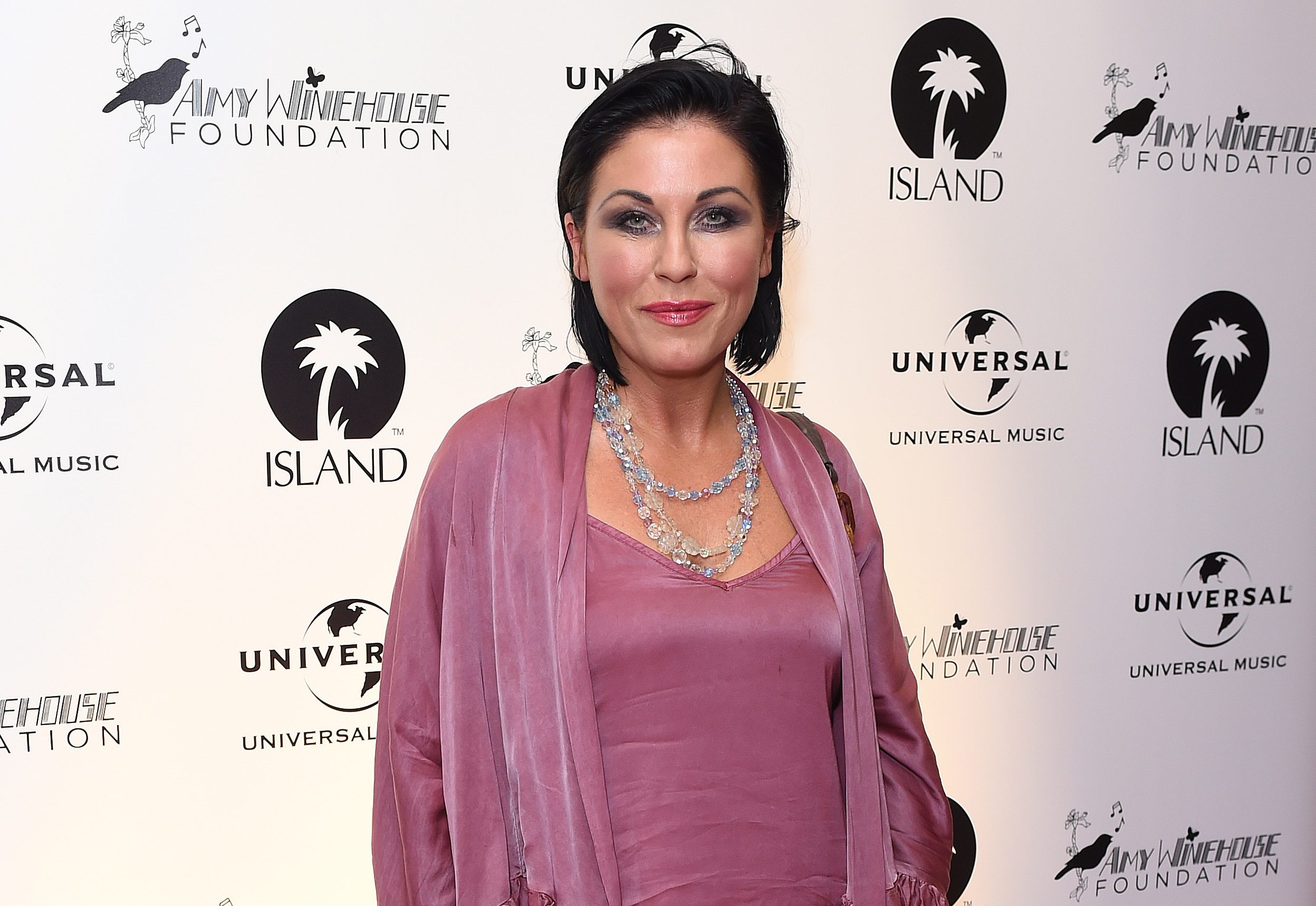 EastEnders fans want Jessie Wallace to be out from the BBC soap after she was arrested for allegedly assaulting a police officer in the early hours of Sunday morning.

Wallace plays barmaid Kat Slater in the BBC soap. The actress is currently in the news for allegedly kneeing the officer in the groin before she was arrested and placed into a police van, but she was later released without charge.

But despite Jessie, 50, expressing her ‘deep regret’ over her shocking actions, viewers of the soap are not impressed by her ‘shameful’ behaviour and have called on show bosses to fire her from the show.

Taking to Twitter amid the news, fans delivered their verdict on the actress, with one writing: ‘Oh dear! Jessie Wallace clearly has issues she needs to deal with, not the first time she’s gotten into trouble, talented, but can’t excuse this shocking behaviour. If it was someone with a lesser profile they’d get sacked, maybe she’ll get suspended AGAIN?’

While another shared: ‘An assault on a police officer is an assault on all of us !…. Why hasn’t Jessie Wallace been sacked?.. shame on her and shame on the producers!’

A third fan queried: ‘So if a male cast member had assaulted a female police officer would they just have gotten a warning?’

‘Jessie Wallace deserves to be fired from #EastEnders – she’s been given so many warnings and still no improvement to her behaviour. Just because Kat Slater is an iconic character doesn’t mean she isn’t replaceable. She’s 50 years old and still acts like a drunken thug’ fumed a fourth.

With another person asking: ‘Jessie Wallace is hell of a girl…… how is she still on Eastenders!?’

It comes after Jessie was warned by BBC chiefs that her behaviour was ‘unacceptable’ and reportedly urged to ‘slow down’ by her friends after she was arrested for allegedly assaulting a police officer.