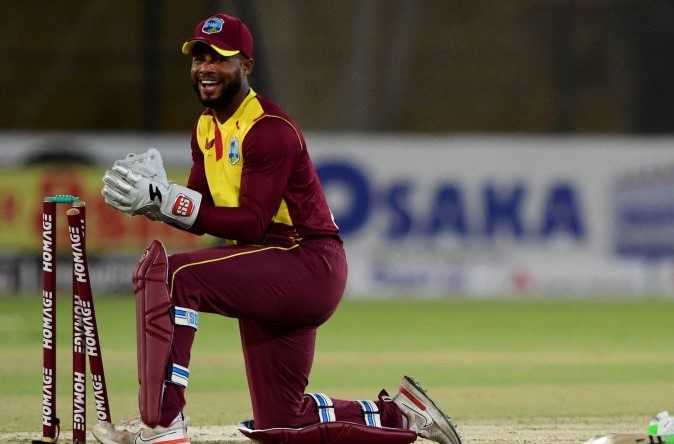 Wicketkeeper Shai Hope is among five members of the West Indies squad who tested positive for Covid-19 on December 16, 2021. (Photo by ASIF HASSAN/AFP via Getty Images)

FIVE more members of the West Indies cricket squad – including three players – have tested positive for Covid, officials said Thursday (16), leaving the rest of their Pakistan tour hanging in the balance.

Four members of the touring party tested positive on Saturday (11), bringing the total to nine since they arrived last week for a Twenty20 and ODI series.

Cricket West Indies officials said they would meet with their Pakistan counterparts “once all members of the touring party have been tested again” to determine whether they can continue.

Any cancellation would be a huge blow to Pakistan, which has seen tours by New Zealand and England called off in recent months on security grounds.

Pakistan won the first two Twenty20 matches against the West Indies with dead rubber to be due to be played later Thursday (16).

Left-arm pace bowler Sheldon Cottrell and all-rounders Roston Chase and Kyle Mayers, tested positive for Covid-19 on Saturday, along with a team official. 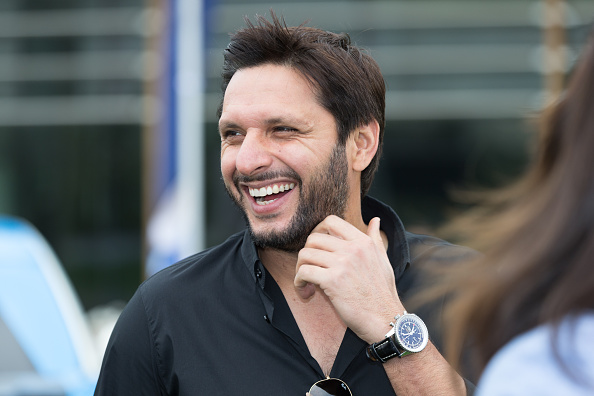