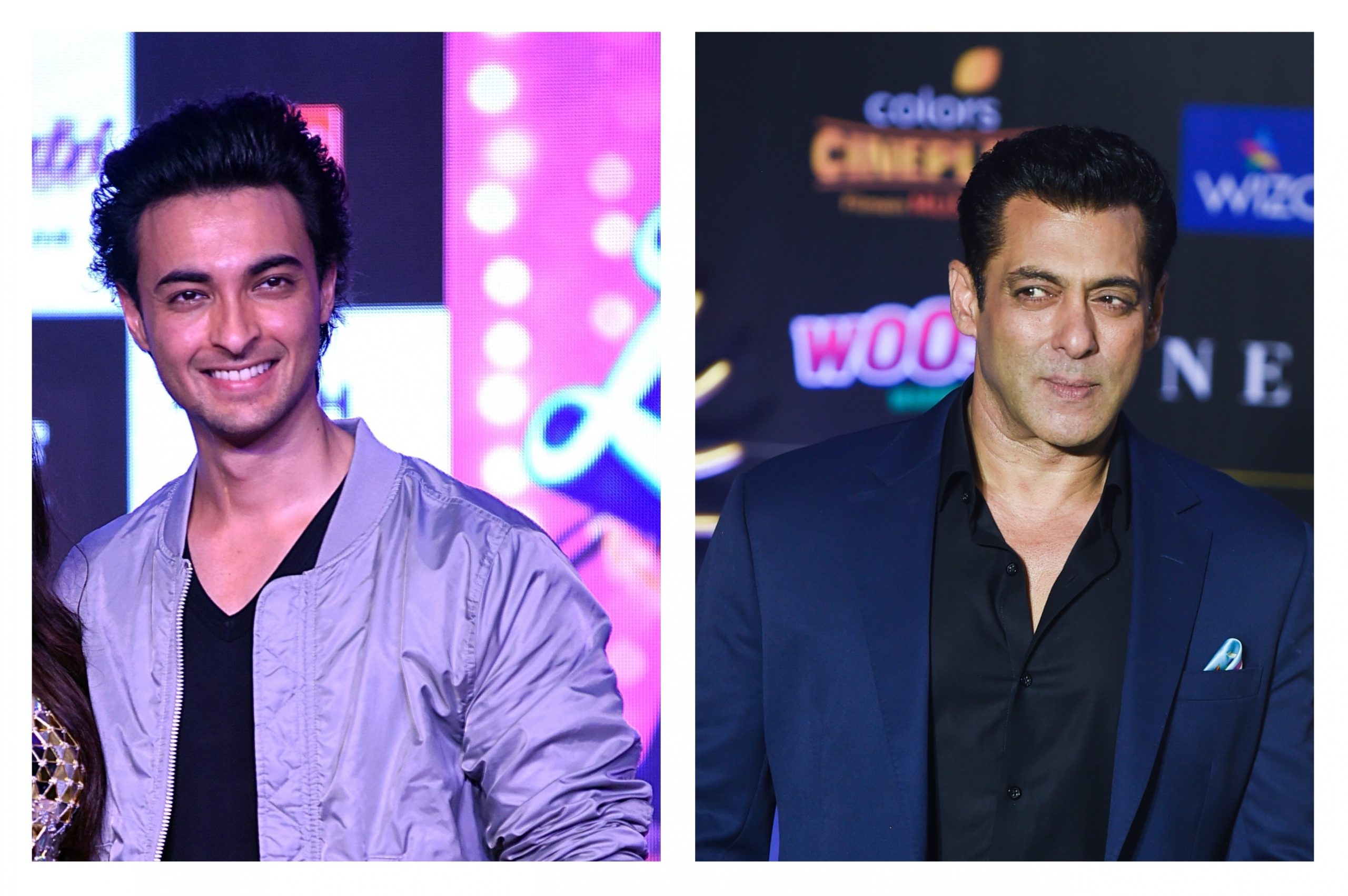 Salman Khan’s upcoming film Kabhi Eid Kabhi Diwali is facing one setback after another. The latest update suggests that actor Aayush Sharma has walked out of the big-ticket film, leaving his brother-in-law Salman Khan in the lurch. The LoveYatri (2018) actor was set to play Khan’s younger brother in the much-anticipated film.

According to reports, Sharma bowed out of Kabhi Eid Kabhi Diwali as he was not happy with his role. Spilling more beans, a source in the know informs an entertainment portal, “Aayush had started shooting the film last week but was not really happy with his role. He went and told Salman that he wanted to do Zaheer’s part which was a stronger character. Salman wasn’t really happy with this. The two were seen in a heated argument before Aayush decided to walk out of the film. On the other hand, Salman decided to replace Zaheer too as he didn’t want to show any kind of favouritism.”

Meanwhile, Salman Khan has commenced filming on Kabhi Eid Kabhi Diwali. The film will also see Pooja Hegde and Shehnaaz Gill in important roles. This is after a long time that Khan is doing a family entertainer and his fans are really excited to see him in a new avatar.

In addition to Kabhi Eid Kabhi Diwali, Salman Khan will be seen in Yash Raj Films’ much-anticipated espionage thriller Tiger 3, the next installment of the super successful Tiger franchise. The film, directed by Maneesh Sharma, also stars Katrina Kaif and Emraan Hashmi in lead roles and is expected to find its way into theatres in 2023.